How I fell in love with a tiny band from Baltimore 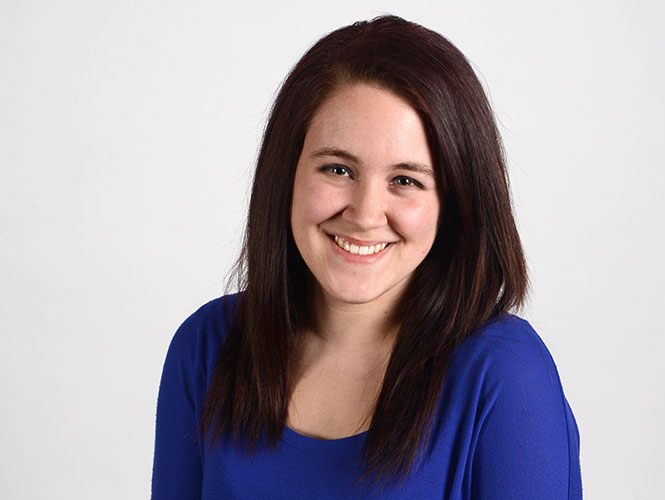 Sometimes, you don’t appreciate something until long after it has happened. It might be a friendship; it might be a place you visited. You might not realize how much a person meant to you until they’re no longer around or how valuable an item was until you’ve lost it.

One of the best feelings is when you reconnect with that lost item or person or event, and all of the feelings you thought were gone come rushing back. This has been my experience with the Baltimore synth-pop-tinged-with-punk band Future Islands. What started off as a casual interest in the band last fall has grown into a full-on obsession, thanks in part to how they kept falling into my life at all of the right times – and me appreciating it belatedly every single time.

It started when I saw them open for Phantogram at the Beachland Ballroom in Cleveland in the middle of October. At the time, I didn’t know much about Future Islands (and was falling over with excitement to see Phantogram), but a few Spotify listens were enough to have me intrigued. When I got to the venue, Future Islands were already into their set, but I saw enough to know that they were intense and passionate and absolutely demanded your attention. Front man Samuel Herring (now in competition to be among the loves of my life) put on one of the most astounding shows I had ever witnessed, and the majority of the crowd was enraptured.

Minus one dude, who felt the need to ask, “What’s the opposite of an encore, and can we have that?” no one laughed because the rest of us understood that Future Islands were onto something.

Yet as much as I enjoyed their set, I was caught up in Phantogram’s, and didn’t think a lot about Future Islands – until the beginning of February, when I heard their new single from upcoming album “Singles.” Again, I was late to the party, hearing the track a few weeks after its initial release. It’s a powerful track, and tighter than most of the songs I had heard when I saw them live. “Seasons (Waiting on You)” is a punchy pop song that perfectly showcases Herring’s harrowing vocal abilities. Its lyrics also resonated with a sense of personal progression that their previous work had lacked: “Seasons change/But I’ve grown tired of trying to change for you.” Instead of yearning, Herring sounds like he is moving on – and for me, though late in relation to its release, the timing was perfect.

Even then, it took repeated listens to “Seasons” to fully appreciate Future Islands – and it also meant diving into their previous work, including 2011’s excellent “On the Water.” I’m annoyed that I didn’t realize, both in 2011 and when seeing Future Islands for the first time, how good this band is. However, there’s something to be said for appreciating them now. I finally feel like I’ve caught up, and I even downloaded “Singles” before leaving the country for two weeks. Future Islands became the soundtrack to my fourth jaunt across Europe, and they are now forever tied to some of the very best memories I have.

And I’m telling you all of this because sometimes, better late than never is a true statement. Sometimes, it takes a lot of time passing and significant distance to truly appreciate something or someone. We shouldn’t be afraid to feel these things, even if it’s toward a band that we never expected to love, and even if it happens much later than we thought it would.