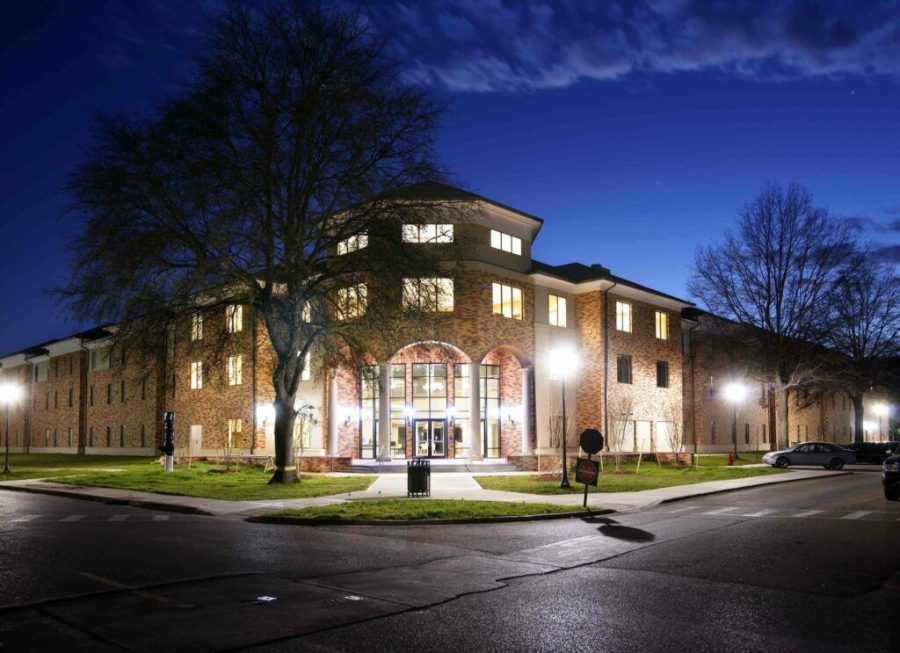 Three developers from Northeast Ohio and Pittsburgh are currently working on concept proposals for Kent State’s proposed intergenerational village project, the university announced in an email to Kent community members on Monday.

Signet Real Estate Group, Bridging the Gap Development and Superlative Development Group all responded to Kent State’s request for proposals in the design and development of the housing project.

Though in its early planning stages, the development would be located behind the Beverly J. Warren Student Recreation and Wellness Center at the site of the old Allerton apartment complex and would provide housing for a mix of residents, including retirees, nontraditional students and families below Kent’s median income level.

Some nearby residents have shared concerns about increased traffic, environmental issues and the possibility that the developers will not be accountable to neighbors.

“We assure you that community input and feedback are welcome and will be considered at all stages of the potential project,” said Dana Lawless-Andric in an email announcing the potential development partners.

Lawless-Andric also emphasized that concepts are an “exploratory phase” and that the university is continuing to gather information.

Another meeting with the public on the development of the project will be held at 6 p.m. on Dec. 13 at the Kent Police Department community room.

The following three development firms have responded to the request for proposals:

This subsidiary of Signet LLC, which has headquarters in Akron and Jacksonville, Florida, was launched in 2017. It is already part of a development team on Kent’s campus, as the private-finance company won a bid alongside architecture company Perkins and Will to develop the university’s new College of Business Administration building. Along with this current Kent State project, Signet has developed several residence halls for the University of Akron, the NEOMED Education and Wellness (NEW) Center and the Lobo Rainforest apartment complex on New Mexico State University’s campus.

This Pittsburgh-based real estate development group says its mission is to “Rebuild healthy and sustainable communities through residential and commercial development.” Bridging The Gap (BTG) is headed by CEO and President Derrick Tillman and is working on several projects in Pittsburgh focused on creating affordable housing both for rent and purchase.

Founded in 1994, The Superlative Group is a sales firm and sponsorship analytics company based in Cleveland. The company says it specializes in naming rights and sponsorship consulting and it has worked on several projects in Northeast Ohio but operates globally. Superlative negotiated Huntington Bank (then FirstMerit)’s purchase of the naming rights to the Cleveland Convention Center in 2015 and has worked with over a dozen universities.

Owen MacMillan is a reporter for the Collaborative NewsLab @ Kent State University. Contact him at [email protected]