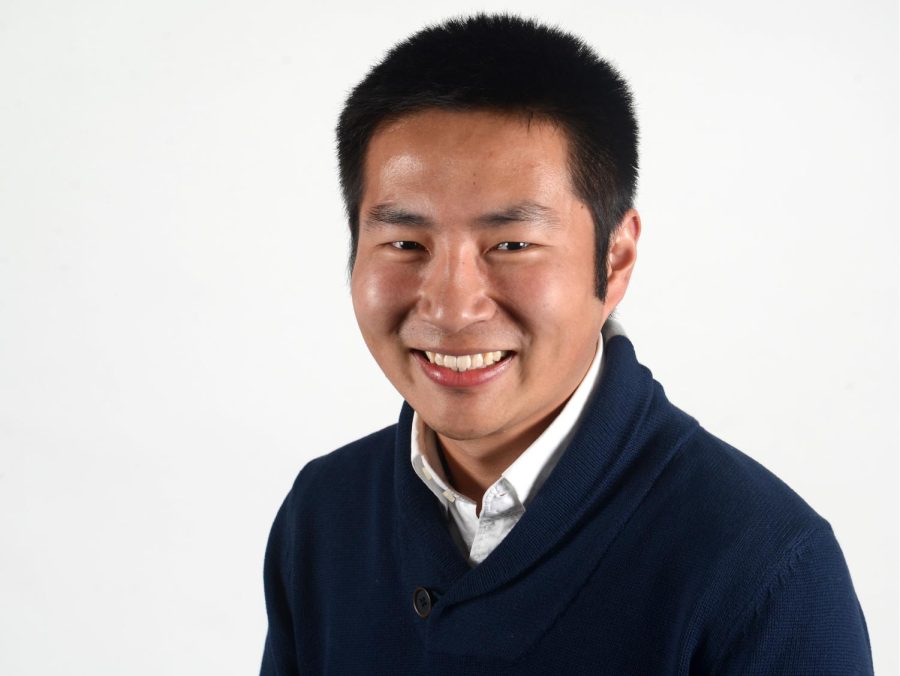 Haoran Li is a junior communication studies major and columnist for the Daily Kent Stater. Contact him at [email protected]

Before he set out, he said in an interview with Yomiuri Shimbun, “the policy of the United States is clear — the Senkaku Islands are administered by Japan and, therefore, fall within the scope of Article 5 of the U.S.-Japan Treaty of Mutual Cooperation and Security. And we oppose any unilateral attempts to undermine Japan’s administration of these islands.”

It seems right because the U.S. and Japan share this treaty. However, various events contributed to an embarrassing situation for Obama.

First, Japan refused to compromise on a trade deal called the Trans-Pacific Partnership, which is the main reason why Obama visited Japan. This partnership allows American rice, beef, poultry and pork in the Japanese market.

Obama’s assertion that the Diaoyu and Senkaku Islands are administered by Japan was meant to give Japanese Prime Minister Abe a signal that he hoped would use his emphasis on the disputed islands in exchange for the progress on the trade deal.

Either Obama was too naïve, or he and Abe had consensus on the trade issue privately or through their private envoy, and Obama was ultimately cheated.

According to the New York Times, “President Obama encountered setbacks to two of his most cherished foreign-policy projects on Thursday, as he failed to achieve a trade deal that undergirds his strategic pivot to Asia ”

The failure of the trade deal means that Obama’s visit to Japan was meaningless.

Washington Post columnist Dana Milbank even said, “he’s seeing the sights, getting some good pics and moving along — more tourist than architect of world affairs.”

Some opponents might say what Obama did was his goodwill to an important American ally in Asia — and his warning to China.

However, is it worthwhile for American soldiers to sacrifice for a country that won’t even agree to import American food? If the Abe is honest with Obama, why was the Trans-Pacific Partnership still not agreed upon?

I have said that American allies should serve American national interests, instead sacrificing them. At the very least, America and its allies should benefit from both.

However, what was the outcome of the trip to Japan? Aside from failing to progress the trade deal, Obama has put America into a dangerous situation.

America suffered during the Vietnam War, as well as the wars in the Middle East for more than a decade. We should not forget that right-wing Japanese politicians, such as Abe, still think their war in World War II was a holy war.