Opinion: The cracks in the evangelical community 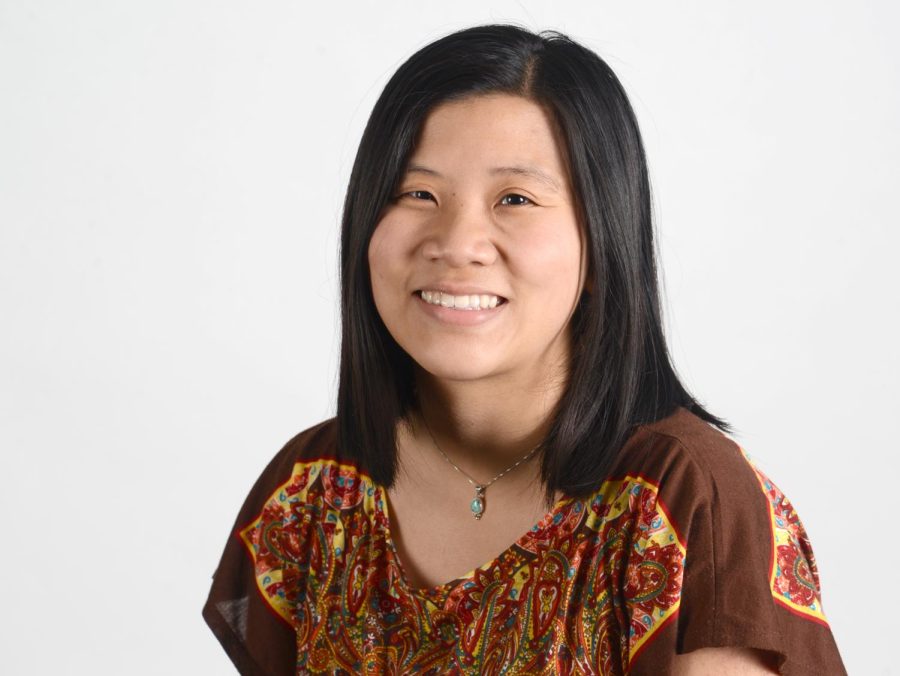 Joyce Ng is a senior English major and columnist for the Daily Kent Stater.  Contact her at [email protected]

World Vision USA, the American branch of the Christian humanitarian organization, announced a policy change on March 24 that would allow it to employ people in same-sex marriages.

The decision was immediately met with harsh criticism from prominent evangelical leaders across the nation, such as John Piper and Franklin Graham. Many believe the decision showed that the organization no longer believes in the Bible and called for them to repent. In addition, many supporters of World Vision’s “Sponsor a Child” program pulled their sponsorships of $35 a month to protest the decision.

Less than 48 hours after the decision was announced, World Vision USA reversed the policy change.

Richard Stearns, the president of World Vision USA, told reporters: “Rather than creating more unity [among Christians], we created more division, and that was not the intent.”

At the time of writing, Stearns stated that the number of sponsors lost so far is “less than 5,000,” and that many have called back since the reversal to reinstate their sponsorship.

The responses of all parties who publicly responded to this issue, including World Vision USA, have been incredibly disappointing. People who would pull their sponsorship for this reason show that they are more concerned with making a selfish statement on a policy that has nothing to do with a child, rather than providing relief for them.

The announcement of World Vision’s initial policy change shows that they were expecting a different response from their supporters. They did not need to make a public announcement, but they chose to do so.

When they got the opposite response of what they expected, they immediately did whatever was necessary to regain the support of their sponsors, showing the organization’s deep concern with its public image rather than the actual principles that the board initially decided to stand for.

While I am condemning World Vision’s decision, I also understand the difficult of situation that the organization and evangelical Christian leaders across the nation are facing. With the gay rights movement stronger than ever, many are forced to take a side that will cause rage and disappointment to some party — it is simply a matter of which party.

Of course, the main rationale behind picking a position on gay marriage should not be based on the approval or disapproval of others. It should be based on the person’s or organization’s convictions from God or Scripture.

However, it is undeniable that part of being human is responding to other people and to expect evangelical leaders in the spotlight to react with zero concern for public response is unrealistic.

The cracks from the pressure the evangelical community receives when reacting to the gay rights movement is clearly showing.

I hope these leaders make well-informed decisions and stick to them, as flip-flopping will only cause people to lose their trust in them. Most of all, their actions and words need to be done and spoken with love and kindness.