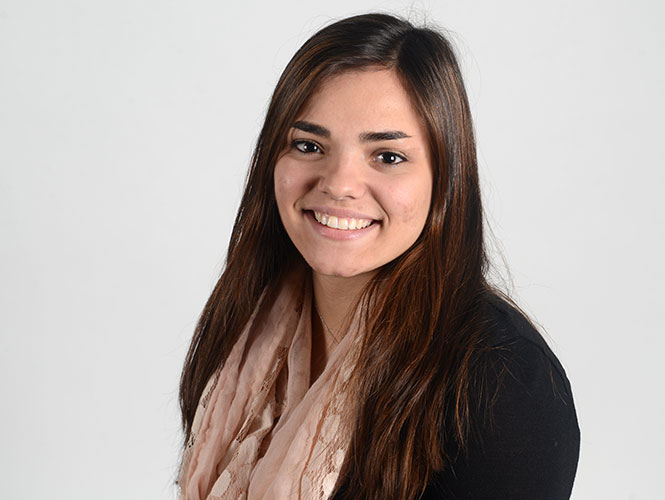 I decided this week I want to give advice on an app that has been the topic of conversation with my friends and other people as of late —  Tinder.

The name “Tinder” was just a word I’d hear every now and then in conversation. I’d brush off like it was nothing, but now it’s turned into a growing trend among fellow students.

I’ve seen my friends’ accounts filled with vulgar language, sexual innuendos, men and women trying to get booty calls and the occasional “good” person who is actually trying to use online dating for its real purpose — to get to know someone.

I am not going to tell you whether or not you should download or delete the app, (personally I do find the whole thing entertaining) but I am going to tell you how to properly decide what to do when you get a match.

Do: Delete those people you’re matched with who want nothing more than a booty call or those who say things that make you second guess whether that person would even consider saying that in person.

Don’t: Jump right on the opportunity once you get a match or someone messages you. I’d say wait a few hours or a day before you respond. You don’t want to seem too desperate, be mysterious!

Don’t: Be too overbearing if you find someone you really want to talk to. Play it cool. You don’t want to fill someone’s inbox with five different messages asking to hang out or talk. That’s just creepy and annoying!

Do: Have fun when talking to people. Sure you might get that creepy guy or girl eventually, but it doesn’t mean you can’t joke around or be a little adventurous. Just don’t say anything you wouldn’t say in person. Nobody wants to talk to someone who is stringing another along.

Don’t: Expect to fall in love on Tinder. From what I’ve seen, it’s nothing more than people looking for hookups, but if you do happen to meet someone worth your time, I’m happy that you are using the app as a tool for online dating.