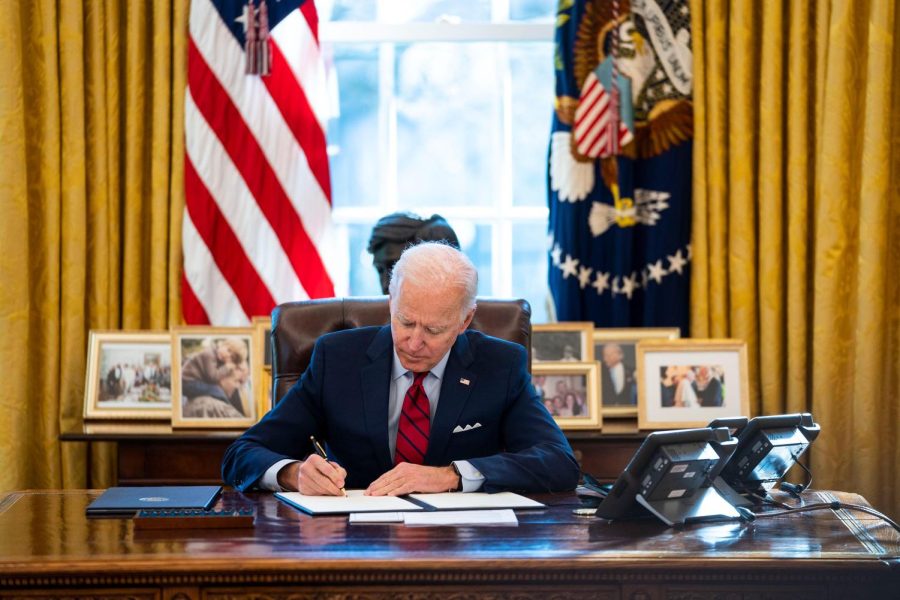 (CNN) — A federal judge in Texas said Friday that he’ll likely extend his hold on the Biden administration’s deportation moratorium until February 23.

Earlier this week, Judge Drew Tipton of the Southern District of Texas, a Trump appointee, blocked the administration’s 100-day pause on deportations, delivering a blow to one of President Joe Biden’s first immigration actions.

Texas Attorney General Ken Paxton, a Republican, had sued, leading to the first legal block of one of Biden’s executive actions.

Tipton initially blocked the administration from executing its deportation pause for 14 days. The temporary restraining order, Tipton argued, was appropriate under the Administrative Procedure Act.

But during a status conference on Friday, Tipton suggested he’d extend his block, as the case proceeds until February 23. The Justice Department could appeal the temporary restraining order, but didn’t indicate Friday whether it intended to do so.

This story is breaking and will be updated.