Opinion: What’s going on in Kiev? 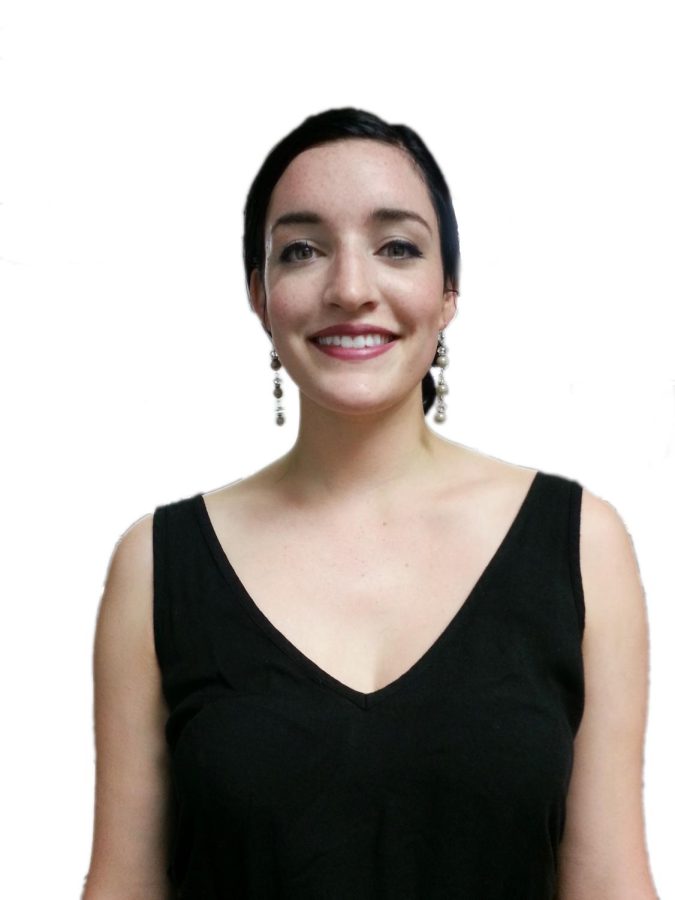 Rachel Godin is a junior journalism major and columnist for the Daily Kent Stater. Contact her at [email protected]

Political demonstrations have been going on for two months in Kiev, Ukraine, but the issues are just now making major headlines because of the 82 killed and 600 wounded, numbers amounting to the bloodiest violence in Ukraine’s post-Soviet history.

Protesters filled Maidan square to vocalize their anger about the apparently hopeful future for their country that was snatched away by President Viktor Yanukovych. Knowing the basics on the issue will help you pick up on radio and TV reports.

Although many others have joined the movement to bring awareness to President Viktor Yanukovych’s brutal silencing of protesters and citizen media, most gather to protest his November decision to reject an accord with the European Union that would have created stronger ties with Russia and the global economy.

The Ukrainian inclusion in the European Union that many Ukrainians hoped for would have allowed for Ukraine to be integrated into stronger cooperative political and economic systems than what Ukraine currently has on its own. It would have also created “a deep and comprehensive free trade area,” according to KYivpost.com, the only independent, English-language newspaper in the Ukraine.

Vladimir Putin wants Ukraine to be a part of the EU so it can contribute to Russia’s goal of becoming a global economic powerhouse to rival China and the United States Many see this initiation as a saving grace from deteriorating democracy in the region, as well as an economic decision that could bring billions into the country through newfound access to the global marketplace.

For many other protesters, though, their opposition was more about getting rid of a president who they believed was serving the interests of his own elitist circle — his opulent lifestyle and Moscow. The EU acknowledged Ukraine’s corruption when they stated that the decision to include Ukraine in the EU would not be ratified unless Ukraine “addressed the issues of stark deteriorating democracy and rule of law.”

Police attacks on student protesters, incarceration of leading activists and fierce new anti-protest laws further inflamed public opinion, leading to uproar and more forceful protesting. In a compromise, the government agreed to pardon arrested protesters as long as demonstrators would vacate the government buildings being used as protest stages, but when civilian opposition said that they wanted the constitution revised to reduce presidential power, the government backed out.

According to the Associated Press, law enforcement agencies have issued an arrest warrant for Yanukovych for the killing of 82 people last week. “The president fled after signing a deal Friday with opposition leaders to end months of violent clashes between protesters and police,” the AP reported.

Parliament is now urging the International Criminal Court to bring Yanukovych and other top officials to justice for the violence and because Yanukovych is in hiding and Andriy Klyuyev — Yanukovych’s chief of staff — was wounded by protesters, lawmakers are waiting until Thursday to begin reforming government.