Opinion: The Winter Olympics are a hot mess — but is it worth it? 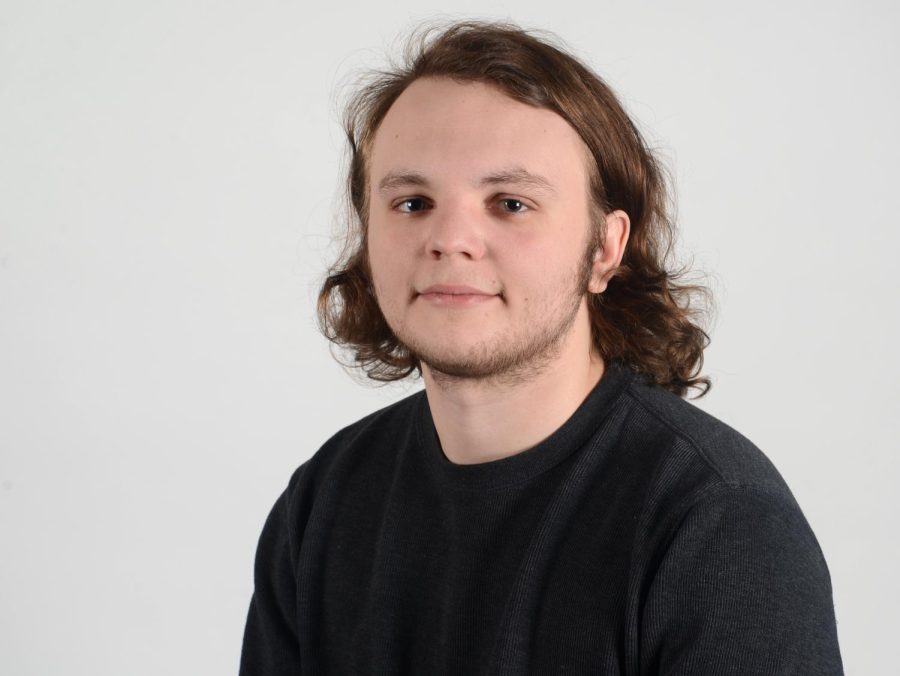 Tyler Kieslich is the sports editor for the Daily Kent Stater. Contact him at [email protected]

The Winter Olympics will begin in Sochi, Russia in just a few days, and it is already being widely reported as the most expensive in history. Russian President Vladimir Putin and his government have put 51 billion taxpayer dollars — just $7 billion less than the cost of the London and Beijing games combined — into updating the infrastructure of the city so that it can handle an event with the scope of an Olympic games.

With that kind of money, it might be reasonable to assume that the Olympic complex, which was built on land once occupied by thousands of people who have since been forcibly relocated to a nearby village, would be state-of-the-art. But as more and more athletes and media personnel make their way into the city, they are finding just the opposite.

Three of the nine hotels that were to house national teams and journalists aren’t completed, and the ones that are finished were so obviously hastily built that the hilarity of it is only overrun by a deep, debilitating sadness. Some hotels don’t have lobbies, wi-fi or electricity; Some don’t have water, — people have been advised not to use it on their faces, let alone drink it. None of the promised parks, playgrounds or tennis courts have actually been built, and the unfinished “Sochi Cultural Center” has a tarp covering its concrete skeleton. The government has also hired a third-party pest control company to “dispose” of the numerous non-sterilized stray dogs that roam the city.

This isn’t even to mention the rampant corruption that surrounds the event. According to Joshua Yaffa in Bloomberg Business Week, kickbacks for officials granting government contracts have been commonplace. In one example, a contractor was offered a potential multi-million dollar deal to build a water line at an Olympic site, but only if he was willing to pay 20 percent back to the officials who offered him the contract. In another, two brothers who were childhood friends of Putin received $7 billion in contracts and built an underwater pipeline that cost four times as much as the European average.

The government is willing to spend this kind of money on Sochi, a city roughly the size of Cincinnati, not only because the Russian political climate allows it to fatten its own pockets, but also because they believe hosting an Olympic Games (and a World Cup in 2018) will bring them prestige and support from its people. Indeed hosting these events is popular with the voting public, and a happy public keeps regimes in power.

The spending is usually excused as necessary, and the exorbitant cost of hosting is said to pale in comparison to the future economic impact — host cities promise increased tourism, revitalization and new facilities that the citizenry will benefit from long after the games leave town. This is how governments convince tax payers to foot the bill for what is essentially spring break for the international community.

But there is little evidence to suggest that hosting an international sporting event like the Olympic Games or the World Cup actually has this kind of future impact.

The landscape of South Africa is now littered with empty mega-stadiums that, according to Forbes, cost $1.48 billion to build for the 2012 World Cup. This is a country in which 50 percent of the people live in poverty and whose biggest domestic soccer league draws in about 8,000 people per contest. What was once a poor country is still a poor country, but a poor country with  ten 50,000-seat stadiums.

This is just one example of a host spending millions on facilities that have no practical use after the games are completed. Beijing’s Bird’s Nest stadium rests similarly empty, as well as stadiums in South Korea and Japan, who hosted the 2002 World Cup. It’s hard to imagine a different fate for the all the new construction in Sochi. What good will ski jumps and ice rinks do a beachside resort city that isn’t even known for its snow?

Tourism is negligibly affected, when it is affected at all. In fact, according to The Economist, tourism actually decreased for Beijing during their games. South Africa was a popular destination for tourists before its World Cup and has remained so since, but there hasn’t been any increase in revenue that would justify the spending.

The United Kingdom has released what it repeatedly calls an “independent study” which claims that London has already paid off its $15 billion bill for the 2012 Olympic Games. This “independent study,” which was commissioned by the government for $2 million, is mired in controversy. Stefan Szymanski, who peer reviewed the report, told NPR that he considered it to be “whitewash “ that “refused to comment on any of the negatives, or even to really qualify any of the results.” He said that the report is a “political document” that “ignores massive amounts of economic research showing Olympics are almost always unprofitable.” Clearly the government has a lot of public support riding on the notion that the games were good for more than just PR and is willing to publicly proclaim success even when most economists agree that it is too early to tell.

There ends up being very little in the way of benefit for the average citizen who lives in a host city for the Olympics. In fact, there’s a chance your neighborhood might be torn down — as it happened in Sochi — or that your taxes will increase or public services will be cut to fund construction with benefits that are short-term at best. And there’s no way to hold your government accountable because there is so much money involved that they are willing liew or at least be willfully disingenuous about the actual economic impact.

Sportscasters tend to describe many aspects of the Olympics as “priceless’ or “immortal,” but for Sochi and cities like it, the cost is very real, and the event is over much too soon.