Opinion: The NSA and smartphones: Are we being spied on? 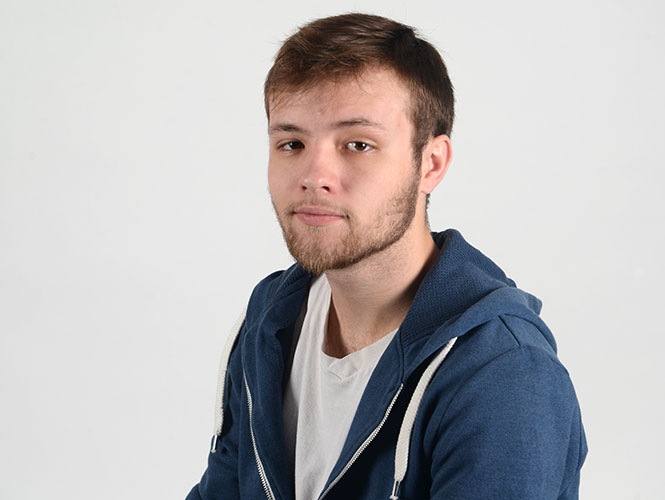 Albert Fisler is a columnist for the Daily Kent Stater. Contact him at [email protected]

Editor’s note: Because of an editor’s error, the wrong headshot of Albert Fisler was posted on Friday. The correct headshot is now featured.

This summer, Edward Snowden announced to the world that the National Security Agency was spying on private communications of the general public.

This has been on the minds of many Americans for the past several months, wondering if their texts to friends and family, or even their Web searches, are picked up and monitored by the NSA.

There are almost a million smartphone users in the United States, and the number is constantly growing as new gadgets replace outdated technology. It’s not difficult to understand how easy it might be to track what someone does on the Internet as they leave a trail of Web pages— but what about our smartphones?

Back in 2006, Mark Klein, a former AT&T employee, revealed that the cellphone company was diverting its network traffic to the NSA, according to Wired magazine. Since this has been exposed, Verizon and Sprint have also joined in giving information to the NSA, although all three of these companies aren’t simply giving private information away; they’re selling it.

According to Forbes, the NSA pays roughly $300 million per year to each of these companies for the data they receive. While this isn’t as much revenue that these companies receive from their normal sales, it is both ironic and disturbing that consumers indirectly pay the NSA to spy on them.

It’s rather unlikely that our personal information is being sifted through on a daily basis— perhaps not every insignificant text is being read or flagged, but we must consider which words or phrases are filtered or picked up by the NSA as it constantly scans massive amounts of data. In this new age of continuous information and updates where everyone is connected one way or another, it doesn’t seem so absurd to suggest that Big Brother is also connected— and watching.

Nevertheless, selling this data in itself infringes upon the public smartphone community; because the service providers themselves are permitting the information exchange, those with normal cellphones can still be tracked through their phone calls and texts. However, in this day and age, most of us are unwilling to discard our smart phones so readily. Despite the NSA’s invasion of our privacy, most people can agree that smartphones make life unbelievably convenient. I personally can’t count the number of times I’ve had to look up directions on my iPhone.

With the Supreme Court declining to hear the Hepting v. AT&T case, we as consumers have to expect phonetapping to go on for quite some time. For now, people should be cautious with what they type into the Internet or their phones, knowing that the NSA machine will scan through it at some point.

Albert Fisler is a columnist for the Daily Kent Stater. Contact him at [email protected]