Ohio governor to give 2nd statewide address as virus surges 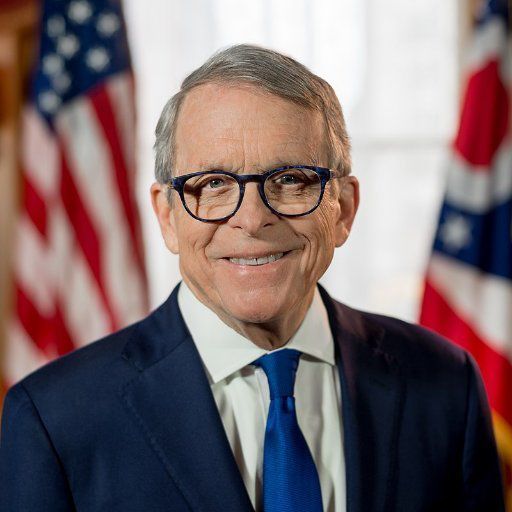 COLUMBUS, Ohio (AP) — Ohio Gov. Mike DeWine will give a statewide address Wednesday night, making it the second time he will make a public appeal about the severity of the coronavirus’ spread to residents since the pandemic began in March.

The governor will speak on “the critical stage Ohio is at in battling COVID-19 and its impact on Ohio moving forward,” according to a news release Tuesday. The announcement of the address comes as the state continues to break new records. DeWine appointed three health officials to oversee different zones in the state Monday to help with the virus’ spread.

Over the past two weeks, the rolling average number of daily new cases has increased by more than 99%, according to The COVID Tracking Project.

Early on DeWine stood out as a rare GOP governor ringing the alarm on the virus and enforcing aggressive precautions statewide. He was also one of a few within his party in pushing for mask-wearing and social distancing enforcement. Ohio has remained under a statewide mask mandate since July.

But despite his consistent pleas, the state began to see the second wave in October when cases more than doubled, reaching an all-time high for daily cases Saturday with 5,549.

Ohio has reported more than 260,000 probable and confirmed cases to date, including 5,547 deaths.

Farnoush Amiri is a corps member for the Associated Press/Report for America Statehouse News Initiative. Report for America is a nonprofit national service program that places journalists in local newsrooms to report on undercovered issues.