What ever happened to Lil Bow Wow 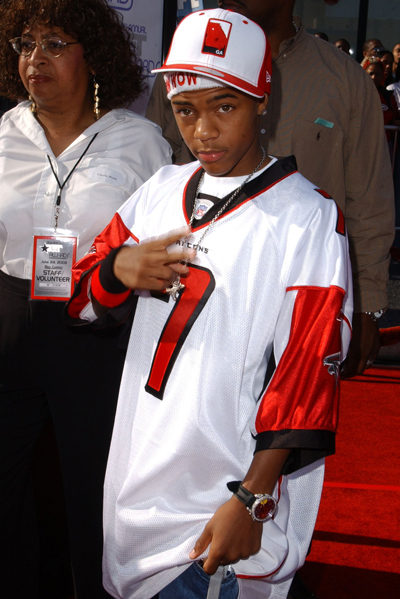 In 2003 the rapper decided he was a big boy now and dropped the “Lil” to become plain old Bow Wow. He also scored some roles in films such as “Roll Bounce” and “The Fast and the Furious: Tokyo Drift,” which sort of makes him a legitimate actor. Sort of.

After a few more songs like “Marco Polo” and the ever-so-tasteful “Pole in my Basement,” Bow Wow disappeared for a bit while working on his next album, “Underrated,” which will be released Dec. 6.