Finding the right apartment for your pets 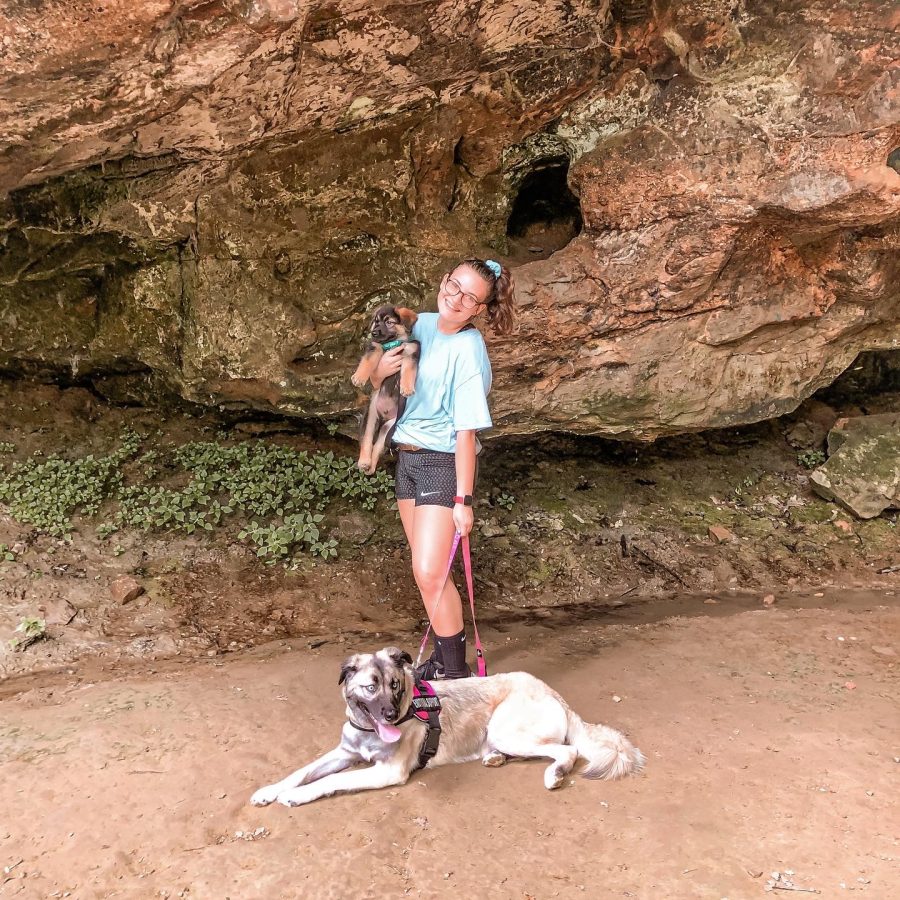 Many apartments near Kent State are pet friendly and allow students to bring their pets for a monthly fee.

Additionally, some apartments have specifications that pets must meet to be eligibility to live there. For example, The Province only allows dogs weighing less than 50 pounds and Dartmouth Place only allows certain breeds of dogs.

It was hard for Audrey Seifert, a sophomore early childhood education major, to find an apartment to live in with her 50-pound dog, Koko.

“It was difficult finding an apartment because no one would accept a dog at her size,” Seifert said. “They wanted her to be under 25 pounds and she’s not.”

Travis Allasi, a sophomore psychology major, also had a difficult time searching for an apartment that would allow him to keep his dog, cat and crabs.

After some searching, Seifert and Allasi both found apartments that would accommodate their animals. Now the challenge is taking care of their animals with a full college schedule. Both students have primarily online classes, so they spend the majority of their time doing schoolwork in their apartments.

In addition to Koko, Seifert also has a 10-week-old puppy named Bruno. Seifert often has “to separate them because I need to focus (in class) and they’re being too loud,” Seifert said. “They’re playing, they’re dogs, they’re supposed to, but sometimes I just need to separate them so that I can focus on my work.”

Allasi has similar problems with his dog, MoMo, and his cat, Maya: “They jump on our laptops and want to see what we’re doing and want our attention,” Allasi said.

Both students have different ways to combat their pets wanting attention during class hours. Seifert always makes sure to give herself breaks to spend time with her dogs to make sure they get the attention they need. Allasi has plenty of toys for all his animals so that they have things to keep them occupied while he’s in class.

Above all else, both students recommend only getting a dog or cat when owners are willing to commit to spending time with them. Otherwise, students should consider getting a pet that requires less attention.

“I would suggest crabs or any type of semiaquatic animal that you don’t really need to attend to,” Allasi said. “You can still have a good connection and a good bond with these animals. I love these crabs. I would highly recommend crabs to any college student.”

Megan Becker is a reporter. Contact her at [email protected]