Kent State loses ‘one of its best’ in the aeronautics department 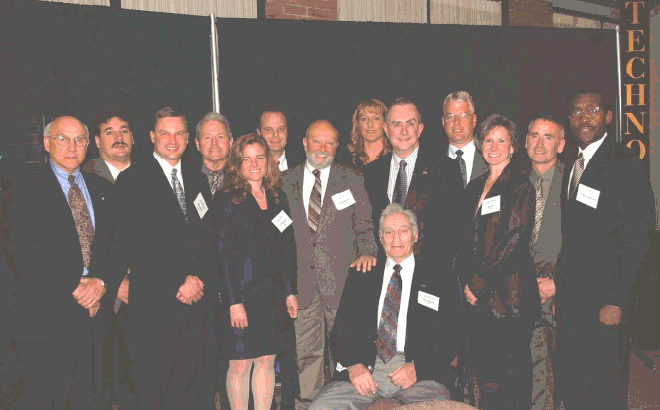 Richard “Dick” Schwabe, professor in the College of Technology’s Aeronautics Department, died March 23 in his home of natural causes.

?Richard Schwabe, 89, was known for establishing the flight program in 1966. He also flew acrobatics in several local air shows and served as a flight instructor and F.A.A. Examiner for 40 years, said Isaac Nettey, associate dean of the College of Technology.

?Richard Schwabe was married for 65 years and leaves behind four children.

?“The school has definitely lost one of its best,” said his son Ric Schwabe. “He was a very open and big-hearted person, and he was always that person who students can go to at any time.”

?Ric Schwabe also noted many of his students kept in contact with him even after graduation. Kent State honored Richard Schwabe as Professor Emeritus in the college’s Aerospace department.

?Nettey said the college established a scholarship in Richard Schwabe’s name three years ago to help students who want to achieve their dreams of aviation.

?A flyover in Richard Schwabe’s honor will take place 3 p.m. Friday at the Kent State Airport.