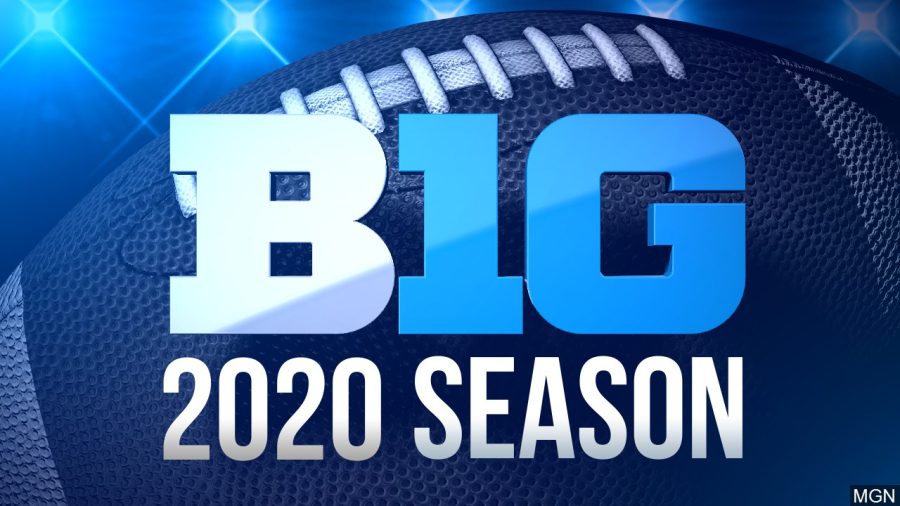 The Big Ten won’t play football this fall because of concerns about COVID-19, becoming the first of college sports’ power conferences to yield to the pandemic.

The move announced Tuesday comes six day after the conference that includes historic programs such as Ohio State, Michigan, Nebraska and Penn State had released a revised conference-only schedule that it hoped would help it navigate a fall season with potential COVID-19 disruptions.

But it was not a surprise. Speculation has run rampant for several days that the Big Ten was moving toward this decision. On Monday, coaches throughout the conference tried to push back the tide, publicly pleading for more time and threatening to look elsewhere for games this fall.

“The mental and physical health and welfare of our student-athletes has been at the center of every decision we have made regarding the ability to proceed forward,” Big Ten Commissioner Kevin Warren said in a statement. “As time progressed and after hours of discussion with our Big Ten Task Force for Emerging Infectious Diseases and the Big Ten Sports Medicine Committee, it became abundantly clear that there was too much uncertainty regarding potential medical risks to allow our student-athletes to compete this fall.”