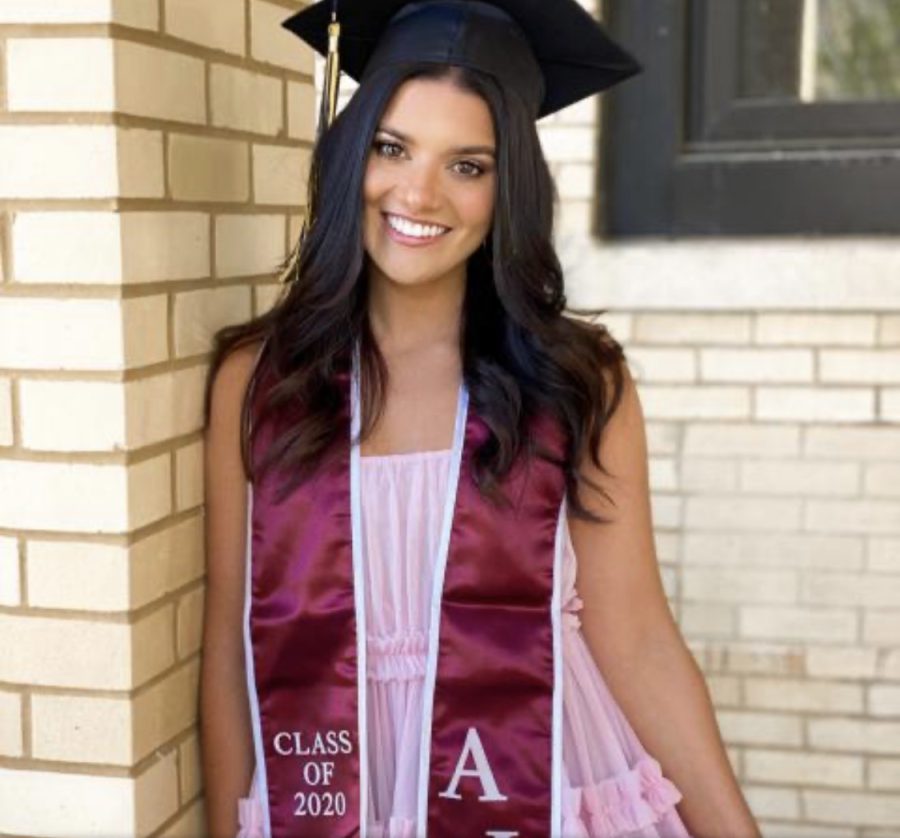 As the world practices social distancing, people are using various social media platforms to stay connected, but for one Kent State graduate, a viral TikTok video helped her land a job at the company.

Jenna Palek, an Ohio native and recent fashion merchandising graduate, posted a video to TikTok, a social networking app for short-form video sharing, that went viral in a matter of hours. The video outlined Palek’s wealth of experience against a backdrop of a TikTok-themed resume and the reasons why the company should hire her.

Palek became interested in working for TikTok when she was in charge of leading a TikTok research project as an intern for Sherri Hill, a popular designer for film and television stars.

“We were trying to find influencers for their brand [Sherri Hill] and that’s when I was like, this [TikTok] is pretty fun and it really sucks you in,” Palek said.

Palek has always wanted to work in a sales position that allows her to be creative and focus on her love for fashion.

“I think being able to use my skills and put it to use on a platform that allows people to express their creativity and their talent is really something that spoke to me,” she said.

After finding the job posting for brand development manager for TikTok in April, she stayed up all night applying and quickly became overwhelmed when she saw that hundreds of people were also applying.

“I was like, OK, there’s got to be something else I can do, and that’s when I stumbled upon the idea of making a TikTok video,” Palek said.

When she was ready to submit the application, the job posting was gone, so instead, she applied for an account planner position, along with creating a TikTok video for the position.

She believed that there is one thing that would allow her to go viral—her work experience. And it did.

The video had 220,000 views a day and a half after it was posted. She admits that she forgot to remove her phone number and email address from the TikTok video and began receiving random phone calls from across the nation.

Worried about incoming spam calls, she reluctantly answered a call from a city in Los Angeles and the caller was the Lead Talent Acquisition Manager at TikTok, Rex Clifton. A week later, with a little under a million views, she was hired for the job she initially wanted, brand development manager.

Palek encourages current students and recent graduates to apply to many places, know your worth, work hard and keep learning new skills.

“It’s really easy to get discouraged, but I think for me, every time I hear no or don’t get an email back, I take that as my motivation to work harder,” Palek said.

She credits her work at Sherri Hill, University Tees, a custom college and Greek apparel store, and other internship and work opportunities for helping to prepare her for the role at TikTok.

Palek will start her new job in July.