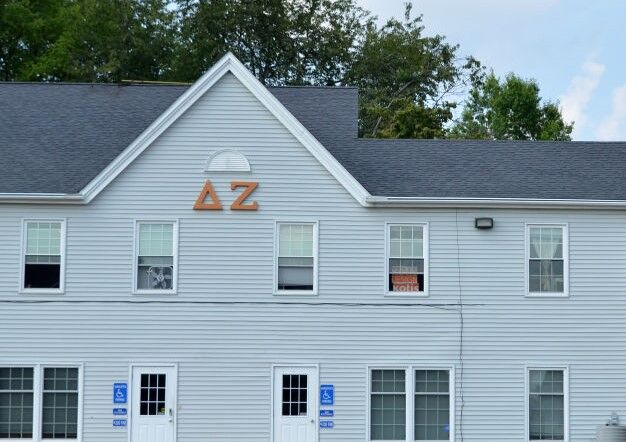 Kent State issued a cease and desist notice to the Gamma Kappa chapter of Delta Zeta sorority following what it said was a violation of the university’s student code of conduct.

“University leaders have been working with the sorority’s national chapter to review this allegation, and the review is expected to be completed soon,” said Eric Mansfield, assistant vice president of university communications and marketing.

The university issued the order in mid-September—it means the chapter can no longer participate in group activities while under investigation, Mansfield said. The university has not suspended the chapter.

According to 3News WKYC Studios, the Delta Zeta national council suspended operations of the Gamma Kappa chapter due to allegations of hazing.

“Delta Zeta was notified on September 16, 2021 by Kent State University that our Gamma Kappa Chapter was placed on a cease and desist pending allegations of a potential hazing incident,” a representative from the Delta Zeta national headquarters said in an emailed statement. “Per our procedures, Delta Zeta’s National Council also suspended operations of the chapter while the university investigates the alleged incident. Delta Zeta Sorority prohibits any type of hazing and is working in partnership with university officials on this matter.”

It’s unclear the exact date when the suspension of operations was issued.

The law is named after Collin Wiant, an Ohio University student, who died as a result of a hazing incident in November of 2018. Another student from Bowling Green State University, Stone Foltz, died in March of 2021, also as a result of hazing.

In July, the Inter-University Council of Ohio composed of presidents from the state’s 14 public universities, announced its anti-hazing principles with the goal of combating hazing across all 14 campuses.

The principles require public universities to impose penalties on organizations and individuals who violate the hazing policies, including “minimum sanctions, fines, the withholding of a diploma or transcript, probation, suspension and expulsion,” according to the IUC principles website.

The IUC President’s council meets once each month, and will have its next meeting Oct. 12 at 10 a.m. over Zoom.

Allie Chapple, chapter president of Delta Zeta, and Dennis Campbell, the university’s assistant director for fraternity and sorority life, did not immediately respond to requests for comment.

KentWired will continue to report on this developing story.