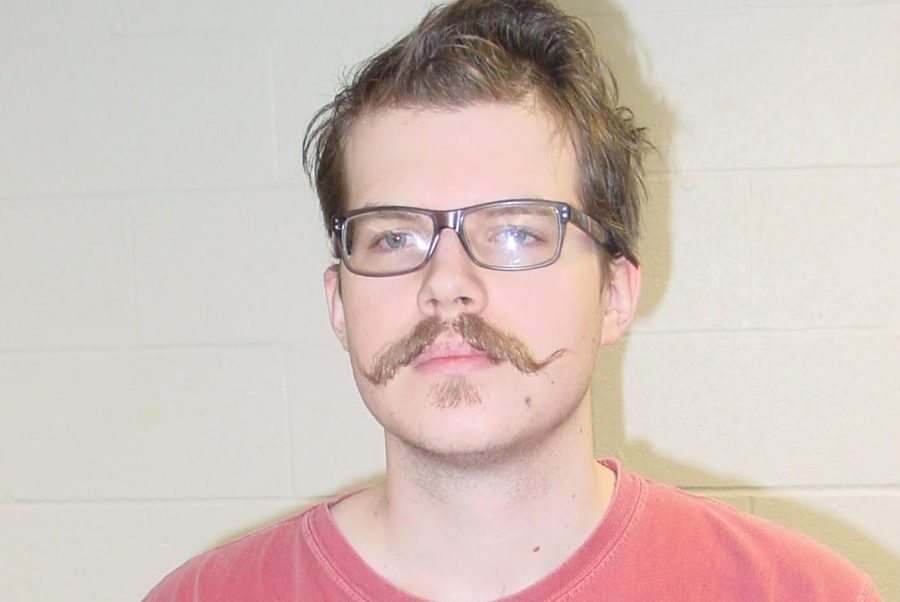 A photo of 22-year-old Paul D. Bukovac following his arrest on Tuesday, Dec. 14, 2021. Police charged Bukovac, a senior computer science major at Kent State, with illegal use of a minor in nudity-oriented material and pandering obscenity involving a minor or impaired person. Police said the investigation is ongoing, and more charges may result.

Kent Police arrested a Kent State computer science student Tuesday morning after they executed a search warrant at a Kent residence as part of a child pornography investigation.

Paul David Bukovac, 22, was charged with illegal use of a minor in nudity-oriented material and pandering obscenity involving a minor or impaired person, according to a press release from Kent Police. Both charges are level-two felonies.

The arrest follows what police described as a “lengthy investigation” in collaboration with Kent detectives, Internet Crimes Against Children and the San Mateo County Sheriff’s Office in California. Detectives suspected an occupant of a home on South Francis Street was extorting and manipulating juveniles to send nude photos and videos over the internet, according to the press release.

Police said devices seized from the residence contained sexually exploitative photographs and videos of children. The alleged victims range in age from 5-15 years old, the release stated and were from locations as far away as the United Kingdom.

Bukovac has attended Kent State since the fall of 2019 and is currently a student, said Emily Vincent, the director of university media relations. “We can confirm that Paul Bukovac is a senior computer science major at Kent State,” she said.

KentWired will continue to update this developing story.