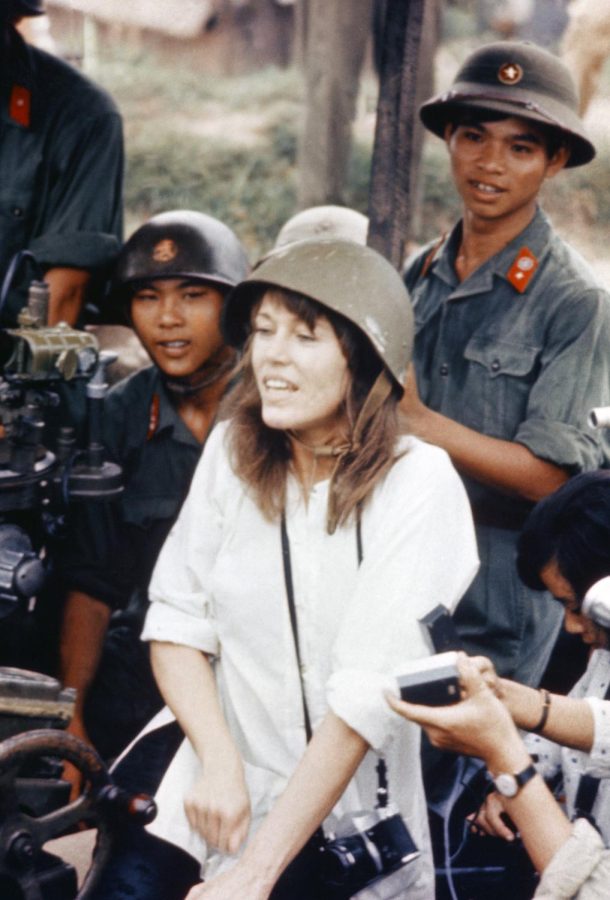 Ohio Secretary of State Frank LaRose asked Kent State to reverse its decision to have Jane Fonda speak during the 50th commemoration of the May 4 shootings.

In a Facebook post on Sunday, LaRose wrote “the 50th anniversary of one of Ohio’s darkest days has the potential to serve as a moment of unity, understanding and healing in a nation that is deeply divided. However, Kent State’s decision to pay Jane Fonda $83,000 to speak at their commemoration event does the very opposite.”

LaRose, who served in the army for 10 years, said Fonda acted as “a propaganda tool for those engaged in hostilities against the United States.” His Facebook post has over 300 comments and more than 200 shares.

LaRose also tweeted on Sunday “there’s still time to right this wrong @KentState — rescind your invitation to @Janefonda. The anniversary of this tragedy is not the time to pay a speaker who betrayed our service-members. Just my perspective as a veteran.”

Fonda is slated to speak at Kent State on Sunday, May 3 as part of the Presidential Speaker Series. The May 4 50th Commemoration Advisory Committee released a statement on the university website that addressed the controversy.

“We take to heart the painful feelings expressed by those for whom Fonda’s visit to Hanoi as a young activist in 1972 had a profound impact,” the statement said. “We are equally moved by those who expressed their high regard for Fonda’s atonement after the incident and her life-long activism in support of human rights and civil rights.”

The statement also said the advisory committee wanted to incorporate different viewpoints in the commemoration and believes it is important “to reconcile differences through thoughtful reflection and productive discourse.”

In 1972, Fonda drew criticism when she visited Vietnam and was photographed sitting on a North Vietnamese anti-aircraft gun. She has apologized for the photo several times. She wrote on her website in 2011, “I have apologized numerous times for any pain I may have caused servicemen and their families because of this photograph. It was never my intention to cause harm.”

Paige Bennett is a general assignment reporter. Contact her at [email protected]