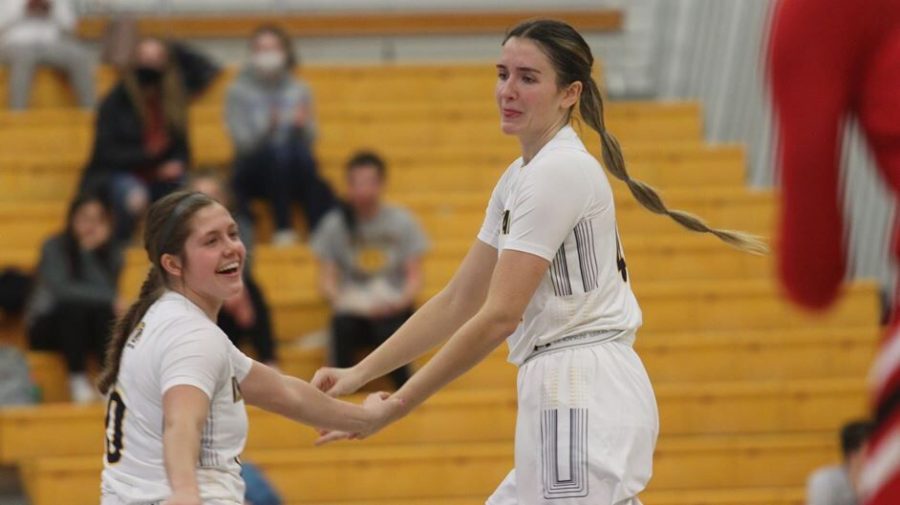 “I was proud of our team’s fight,” coach Todd Starkey said on the Kent State Radio Postgame Show. “I thought we played hard. I thought Bowling Green played really hard too, but made a few more shots than us.”

The Flashes defense made up some ground in the third quarter scoring 19 points on 53.3 percent shooting compared to the Falcons 17 points on 50 percent shooting. Kent State was down by only four points heading into the final 10 minutes.

Leading the way for Kent State was senior forward Lindsey Thall with 22 points on 9-of-13 shooting overall and 4-of-7 from behind the three-point line.

“I thought Lindsey Thall had a great game, really was cooking,” Starkey said. “We were trying to play through her, but their balance in scoring really hurt us.”

Senior guard Hannah Young added 10 points on 4-of-9 shooting before going down with an apparent ankle injury late in the game.

Bowling Green shot 45.5 percent overall and 31.6 percent from behind the three-point line.

“This sets up a really big game for us on Saturday at home against Ohio for a chance to go to Cleveland,” Starkey said. “This time of year is tough. Love these kids. They fought hard.”

Saturday’s regular season finale will be against Ohio University (14-12, 8-9, MAC) at 1 p.m. in Kent. The winner of Saturday’s game clinches the last spot in next week’s MAC Tournament.