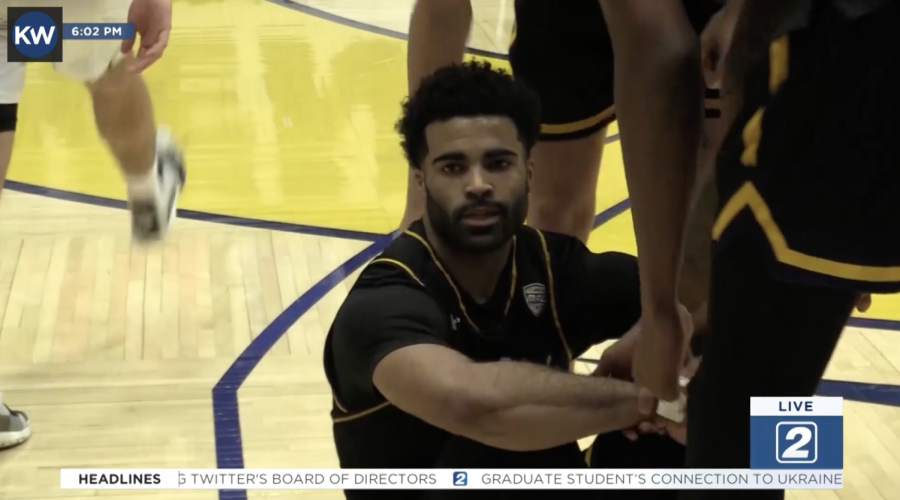 A junior guard for the Kent State men’s basketball team, Sincere Carry, recently declared for the NBA draft. Coach Rob Senderoff said he encouraged Carry to enter the draft because of his performance this season. This comes after Carry was named the Mid- American Conference Player of the Year and finished the MAC season with the 5th-most points and the 4th-most assists in a single season.

TV2’s Liv Sharp reports on Carry’s chances at scoring a spot in the league.