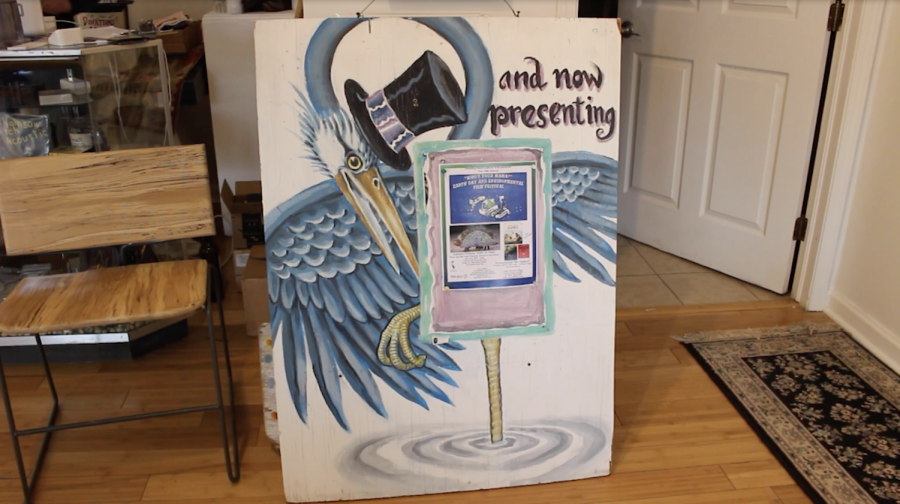 Their Earth Day festivities began when their Environmental Art Exhibit opened on April 16, but the film festival itself opened on April 21 in the Kent Free Library with the film, “Fantastic Fungi,” and continued April 22 in the Kent State University KIVA auditorium with several short films and the feature, “2040.”

The festivities will continue on April 23 with an environmental-themed costume parade and contest in Downtown Kent where the best costume will win $100.