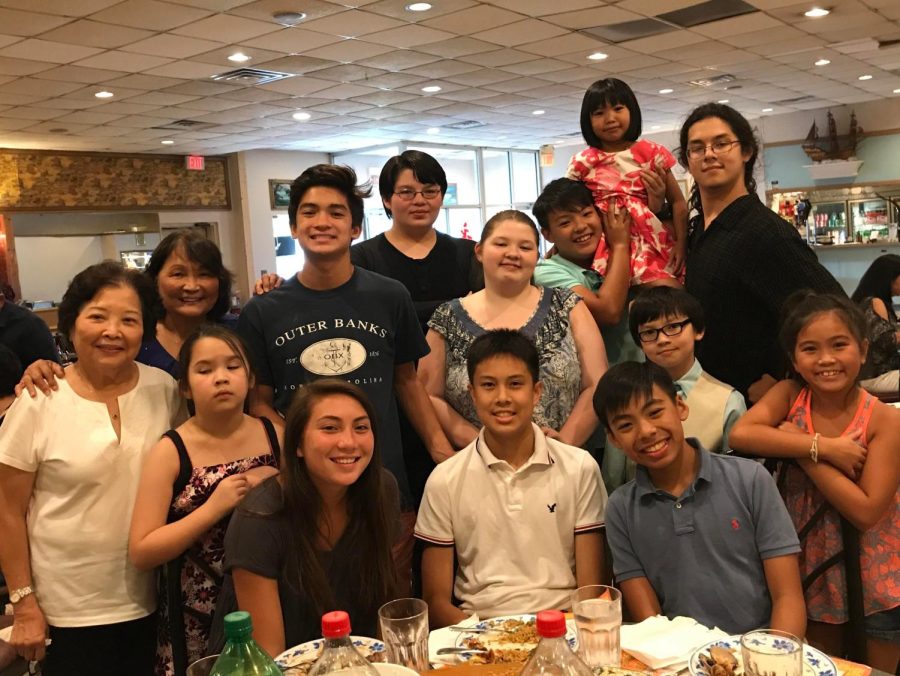 Colin James Vinh Pho, a 22-year-old junior at Kent State, was killed following a hit-and-run crash on Monday evening. Colin was struck from behind as he rode his personal electric scooter while traveling home from work at local Vietnamese restaurant, Pho King. He was riding eastbound on Summit Street near Dix Stadium.

The driver fled the scene. Colin was taken to UH Portage Medical Center before being life-flighted to UH Cleveland Medical Center where he was pronounced dead.

Colin, an Ashtabula native, attended Kent State’s campus there and earned his Associate of Science degree. He majored in computer science, with a theatre minor.

His love for gaming came from his father, Jonathan Pho, who also worked as a computer professional.

“Computers, is, and was, my life,” Jonathan said. “And so gaming naturally comes a part of that when he was younger. He used to see me playing all these games and naturally decided to. ‘Hey dad, I want to go into game programming.’ And I said, ‘Sure, son, go ahead.’”

Colin’s mother, Debra, inspired his love of the arts.

“He got the artistic, thespian qualities from his mother,” Jonathan said.

In his free time, Colin loved playing and reviewing video games. Jonathan said his son was a role model for his three younger siblings and was beloved by those who knew him.

The outpouring of support following Colin’s death was “surprising” to his father.

“I’m happy that he has affected so many people because of his good nature, and his sense of humor, as well as his politeness. He was a very, very kind soul,” Jonathan said.

Colin’s local YMCA sent flowers to his family after they learned of his passing, and countless tributes from friends and former coworkers have flooded in.

Jonathan said the last few days have been a nightmare.

“I’m always expecting to have him call back saying, ‘Dad, sorry, I can’t talk to you yet, but I’m busy.’ But in reality, he’s gone. And that can never happen,” he said. “So it’s still a shock that we can’t get over.”

The driver who hit and killed Colin has not yet been identified. The Ohio State Highway Patrol is requesting help finding a “white, silver or light-colored 2006-2010 model Dodge Charger, Dodge Magnum, or Chrysler 300 that is missing its driver’s side mirror.”

Jonathan also said he hopes the driver will do the right thing and turn themselves in.

“I want him prosecuted to the fullest extent of the law, and no plea bargains,” he said. “This is definitely a serious offense that I do not want to get blown over as insignificant.”

Colin was struck in an area of the roadway where there are no bike paths and no sidewalks. Jonathan said he hopes his son’s death will draw attention to its potential dangers.

“There has to be some way to prevent this from happening in the future,” he said. “Don’t wait to have an accident happen for them to make changes to that intersection when it could have been prevented earlier.”

Amid the heartbreak of his son’s death, Jonathan is still proud his son will continue to help others.

“Colin was an organ donor,” he said. “This loss is not a total loss. But he’s helped with his viable organs so many people that it’s a major gift.”

Anyone with information related to the incident should call the Ravenna Post of the Ohio State Highway Patrol at (330) 297-1441.

Olivia Sharp is a TV2 reporter. Contact her at [email protected]