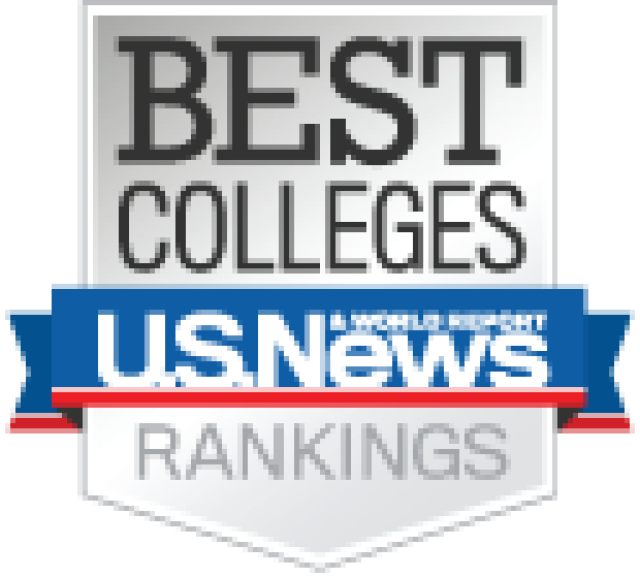 In the newly released 2022-2023 U.S. News & World Report Best Colleges ranking, Kent State came in at number 107 on the Top Public Schools list and tied with six other universities for number 212 on the National Universities list.

Sean Broghammer, Kent State’s Vice President for Enrollment Management, said the school is mainly concerned about student outcomes such as graduation rates and social mobility, which factor into the U.S. News rankings, rather than the rankings themselves. Although Broghammer does not expect to see a rise in enrollment from higher rankings, he said it recognizes Kent State’s great work.

“I don’t get too tied up in rankings, partly because I think it is just one factor,” Broghammer said. “I think for students and families, it really is a part of that overall fit. So we think about academic fit, think about financial fit, but then also the social fit. And then I really encourage students to explore their options and find the colleges that best fit what their needs are.”

The university ranked number 140 on the Best Colleges for Veterans list, which was determined by initiatives that aid veterans and active-duty service members in paying for higher education.

“These rankings confirm what we know and experience every day – that Kent State is a top public school and a best national university,” Kent State President Todd Diacon said in a press release. “Thanks go out to our dedicated faculty and staff who are committed to access, student success and completion so our students can graduate, live successful, satisfying lives and become engaged citizens.”

Compared with last year’s rankings, Kent State maintained its number 107 spot on the Top Public Schools list and moved up one from its previously ranked number 213 on the Best National Universities list.

Catie Pusateri is a reporter. Contact her at [email protected]