OPINION: Taking shots and getting shots 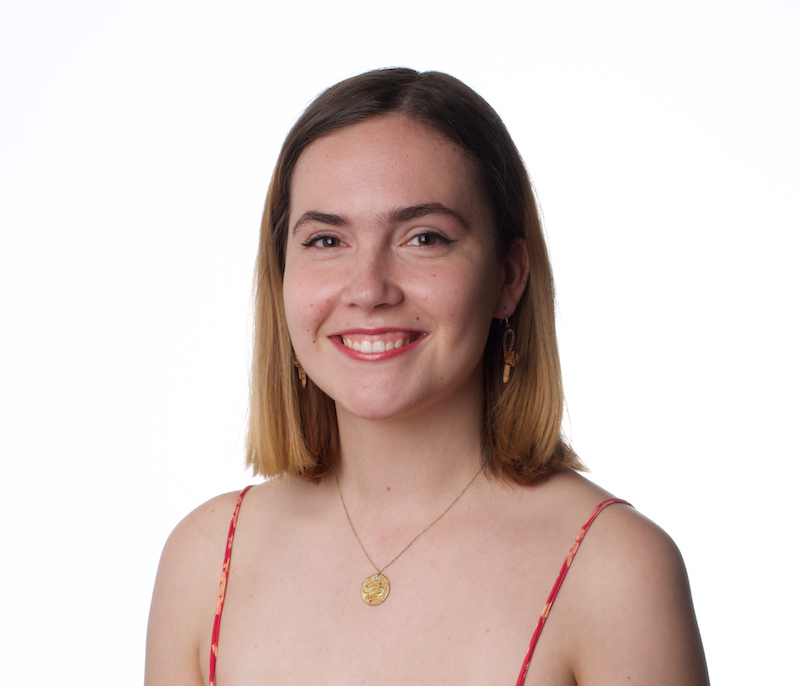 It was a cool 55 degrees outside, but as I sat in the CVS clinic waiting area, sweat threatened to seep through my sweater. I was desperate for water, but I was fighting the urge to vomit. Everything vaguely hurt.

These are symptoms of the flu, but I was just a massively hungover college student. Even more alarming, I was there for a flu shot.

I entered all my personal information in a kiosk and saw my estimated wait time was 18 minutes. I seriously considered leaving, but I said I would do it and this would’ve been my first flu shot in years. I waited on the maraschino-colored plastic chair.

Much like my college peers, being hungover, broke or busy supplied me with three years of seemingly solid justification for not getting vaccinated. I was more comfortable with being one of the 54 percent of college students who increase their chance of pneumonia, bronchitis and sinus infections by not getting a flu shot, than I was facing inconvenience and my fear of needles.

But when it’s life or death, which the flu most certainly can be, we can’t choose comfort.

The top two reasons college students don’t get a flu shot are a perception that they don’t need it (36 percent) and a fear of needles (31 percent), a study from the National Foundation for Infectious Disease found.

I felt both of these — irrationally so.

College students can miss up to two weeks of classes, work and parties because of the flu and flu-related illnesses. The Centers for Disease Control (CDC) estimates that in the U.S., up to 49 million people will contract the flu each year. That’s bound to include quite a few college students, considering we exist in a high-contact social atmosphere. Thinking the flu won’t affect us is a mistake that can have dire consequences.

Although we’re highly likely to survive contracting the flu, we must look beyond ourselves for a moment.

The CDC estimates that up to 79,000 people die from the flu and flu-related illnesses in the U.S. each year. Most of these people are not young college students. They are over the age of 65 or under 2 years old, have blood, kidney or liver disorders, are asthmatic and each is at a substantially higher risk for flu-related complications than the average American. The same goes for anyone with a weakened immune system, like those that suffer from leukemia and HIV/AIDS, people with heart disease and anyone obese.

We all know someone who falls into a category that makes them vulnerable to the flu and could die from it.

Armed with fresh knowledge, the thought that I may save even one life was enough for me to stay, although it didn’t take away the swelling nausea that was part-hangover, part-fear.

I’ve been in three car-totaling road accidents, have had surgery on my eye while awake, experienced several gun-related school lockdowns and been lost in a foreign country at 3 a.m. with no money and no cell phone. A needle in my arm should not scare me, but it does. It’s an embarrassing fear.

After my name is called, I entered the pharmacist’s office at last. She shot me a series of rapid-fire questions and a minute later my left sweater sleeve was rolled up around my armpit. My right hand gripped the side of the little plastic chair while I anxiously squirmed.

There was a tiny pinch.

“Okay, that hurts a little,” I decided.

And then it was over.

In under five minutes, having drank too much the night before, with very little money and seemingly even less time, I conquered a fear and possibly saved a life. It was rewarding in a very small, and very real way.

There are those who can’t get a flu shot. At $40 without insurance, some students may be too strapped for cash to get vaccinated. There are also plenty of medical reasons some can’t get a shot, like those allergic to ingredients in the shot, such as eggs and gelatin.

Hangovers can be prevented easily and so can unnecessary deaths from the flu. And we, the broke and tired college students of Kent State, can be an instrumental part of saving those lives.