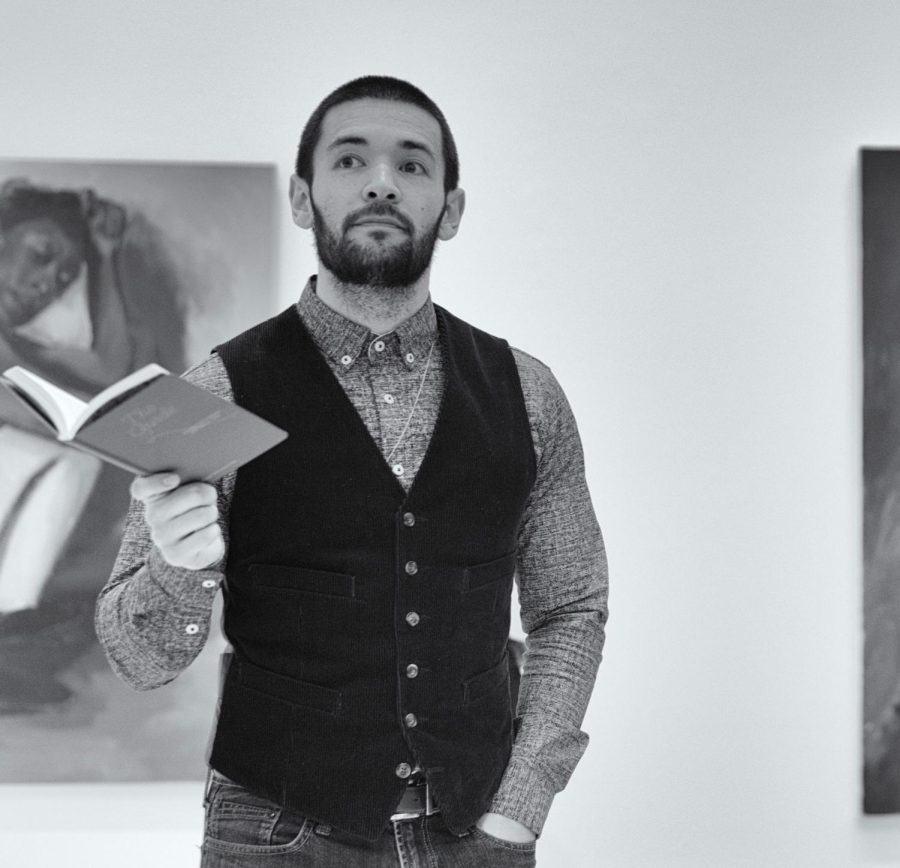 A Kent State professor has been selected for the Tyson Scholars Program at the Crystal Bridges Museum of American Art for spring 2020. The award has a cash prize of $21,000.

“The museum’s mission is to challenge the notion of what American art means because it’s not just the U.S.,” Underwood said. “The Tyson program, which is funded by the Tyson family, brings eight scholars per year to live in a residence and work at the museum with their collection, their archives, the artwork that they own, to work with local scholars.”

Underwood is writing a book called “Forging a New Contemporary: Art from Senegal and the Americas in Transnational Networks, 1962-1984.” One topic the book discusses is an art exhibition called that contemporary art of Senegal, which toured around the world between 1974 and 1984. During that time, it went to three cities in Canada, five cities in the U.S., one city in Mexico and three cities in Brazil.

“The two chapters of my book that cover the cities are about how this one exhibition of African art toured around the world. And it was changing people’s notion of what African art is as contemporary art,” Underwood said. “It’s not traditional art. It’s contemporary art. There’s painting, bronze casting, tapestry and printmaking. I already have publishers interested in the book.”

Underwood applied through an international application. He said the process of applying was long and it took a lot of time.

“They ask you all kinds of questions like ‘Why does it matter?’ ‘How much funding do you need?’ ‘If you’re going to promise this project, do you actually have the skills to do it?’ and so then they have a committee at the museum where they select people,” Underwood said. “Some people are going right now this fall semester, and I’m in the group that goes in the spring semester.”

Underwood said he has a lot of time to focus on his project. He is hoping to get some chapters done, then get the whole draft done by the end of next summer.