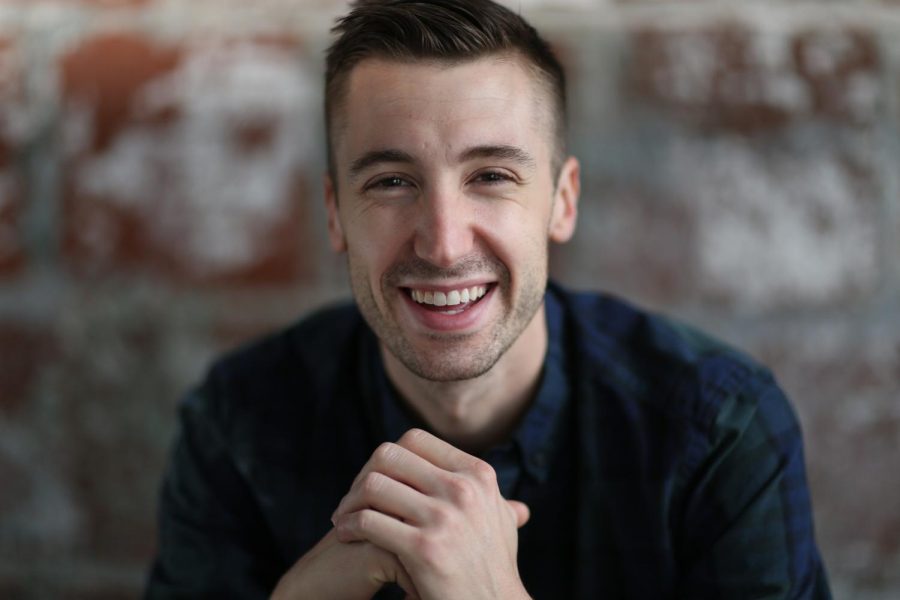 A Kent State alumnus’s play will make its off-Broadway debut in January 2020 at the Theatre Row in New York City.

Scott Miesse, who graduated from Kent State in 2015 with a bachelor’s degree in musical theatre, wrote a play called “Abnormal.” The play is about a 20-year-old man named Sonny who is diagnosed with schizophrenia.

Sonny’s mother is overprotective of him and she keeps him away from reality. Sonny doesn’t know much about the world other than what his mother tells him. The plot of the play begins when Sonny starts asking questions to discover his truth and what is considered normal.

Miesse said the idea behind the play came from an assignment he completed in a playwriting course he took during his junior year at Kent State.

“We were supposed to write a short scene about someone talking to themselves or having a conversation with yourself,” Miesse said. “So, I started writing this character Sonny talking to his imaginary friend and then that evolved.”

Miesse said he thought the play would be “great to shine the light on mental health awareness and schizophrenia.”

“I had a great experience at Kent,” Miesse said. “I was in the musical theatre program. I had a ton of music training, singing and dancing over the four years that I was there. And then I started my junior year and that’s when I started taking playwriting and it was great for me.”

Miesse moved to New York City to pursue his career after his graduation in 2015. He has performed in several productions and traveled with two national tours: “FoodPlay” and “Mariposa and the Saint.”

“Even when I was in school I was always coming to New York for auditions and production was my main focus,” Miesse said. “It is possible to do it here in New York. You can move from Ohio and you can do it.”