Support group provides opportunity to cope with feelings on May 4 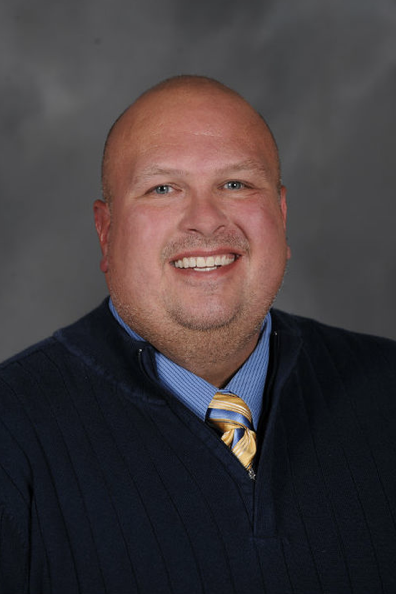 Jason McGlothlin, associate professor at the School of Lifespan Development and Educational Services.

When Ohio National Guardsmen opened fire on Kent State’s campus on May 4, 1970, killing four people and wounding nine others, it had a lasting effect on many. From students and faculty who were present that day to those who entered the university shortly after, the tragedies left many people with psychological trauma, including anxiety and post-traumatic stress disorder.

The May 4 Visitors Center holds a weekly support group for those affected by the events of May 4. The group serves as a space for people to develop coping skills, gain self-awareness and discuss their feelings.

“It’s really just so people know that they’re not alone and to get strategies for how to deal with, you know, whatever it is that they’re dealing with,” said Lori Boes, assistant director of the May 4 Visitors Center. “It could be depression, it could be post traumatic stress, it could be any number of things.”

The group launched in fall 2018. Over the years, Boes said many people have asked her if the university would be willing to pay for counseling services for those who were on campus on May 4. When she began researching the idea, Boes said the university expressed interest in forming a support group.

Boes and Mindy Farmer, director of the May 4 Visitors Center, reached out to Jason McGlothlin, associate professor at the School of Lifespan Development and Educational Services, about leading the group. McGlothlin has a background in crisis counseling and suicide prevention. He works with the group’s attendees by addressing their concerns and how they have been affected by May 4.

McGlothlin said the support group offers its members a positive and caring environment, and “it provides them with an outlet that they might never have had.” The group has been particularly focused on the 50th commemoration of May 4 and the importance of continuing to memorialize it in the years to come.

Some attend the group regularly, while others cycle in and out at different times, Boes said. The importance is that they get the support they require.

“People come in and out and that’s something we welcome,” Farmer said. “You come once, come every time. It’s just what you need.”

Farmer said some people who reach out about the group cannot make the drive to Kent State every week. She hopes for the group to eventually implement a way that people could attend meetings virtually.

The biggest challenge with allowing virtual attendance, McGlothlin said, would be finding a platform that ensures privacy laws are not being violated; however, he is also interested in exploring the possibility.

The support group meets on Tuesdays at 2 p.m. in Taylor Hall. Free parking is available for attendees.