Opinion: Excuse you, that’s my thigh 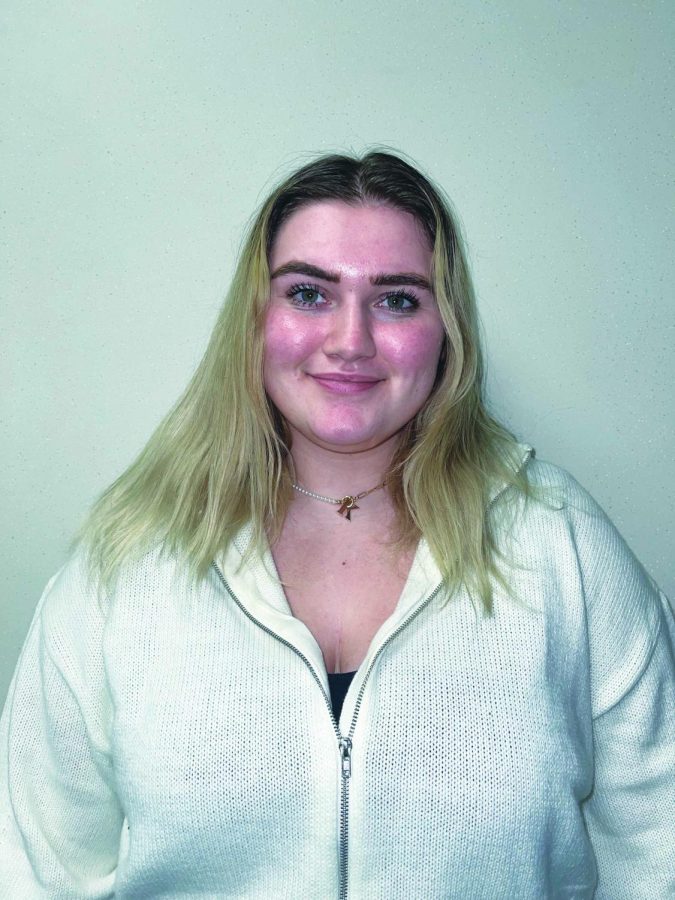 I have a question for all men: where in the woman’s anatomy do you see the clitoris connected to the inner thigh?

It isn’t uncommon for women to say they’ve never experienced an orgasm, or that their partner didn’t seem like they knew what they were doing. However, a simple little diagram or intimate instruction could change all of that.

In a survey conducted by the Eve Appeal, they asked 1,000 men to identify the anatomy of the vagina, and only 500 were able to do so. I can personally say out of my sexual partners, about three of them knew what they were doing.

I truly do not understand the difficulty behind this. Men will freak out if you touch their penis the wrong way but god forbid we try to tell them what feels good and what doesn’t. It’s the mansplaining female pleasure for me.

Heterosexual women orgasm less than any other demographic, according to the Archives of Sexual Behavior. The probability of having an orgasm has less to do with the woman and more with who’s laying beside her.

According to a Cosmopolitan article, the number one thing women want their sexual partners to know is: “if you came first, there’s a good chance I want to keep going.”

There seems to be a common misconception, at least in my experience, that when the man reaches climax, game over. Absolutely not. This isn’t a first come, first serve area of expertise and if this is what you’ve been doing, boy do I have news for you.

It might take her awhile to climax, women don’t have the luxury of getting it up and out in 10 minutes. If this is the case, try other things to get her going. Oral sex is so underappreciated by men unless they’re on the receiving end. If you want your girl satisfied, try out some other techniques before actual penetration.

Vibrators, and sex toys in general, are severely underused and underappreciated in heterosexual sex. Men seem to be intimated that a little piece of plastic can pleasure a woman just as well, but it isn’t a competition. Just think of it as phoning a friend, and it’ll benefit both of you in the end.

Sex is usually known to be a great stress reliever, but if something else can’t be relieved then you and your partner are not on the same page. I’m not saying that all men are a lost cause, but sexual tension can turn into frustration very quickly.

There are a few steps that can be taken to improve sexual intercourse for both partners, after all, it’s a two-way street.

Communicate. Ask what they do/don’t like, there’s nothing worse than guessing what someone might be into and ending up obscenely wrong.

Try new things. There’s nothing wrong with trying to spice things up; just because the ice cream is vanilla, doesn’t mean the sex has to be.

Aside from consent, communication doesn’t always have to be verbal. Ladies, it can be sexy if you take your partner’s hand and guide it where you want it to go. Men, if your partner does this, go with it. They may be embarrassed or simply would rather not ruin the moment.

Back to pleasuring her there, be gentle. This isn’t whack-a-mole and it isn’t a race. There are hundreds of nerves in this area that the slightest touch can be enough stimulation.

In fear of being repetitive, the clitoris is not on the inner thigh. Stimulate her there, not her hamstring.

Kaitlyn Finchler is an assigning editor. Contact her at [email protected]