OPINION: The case of whistleblowers 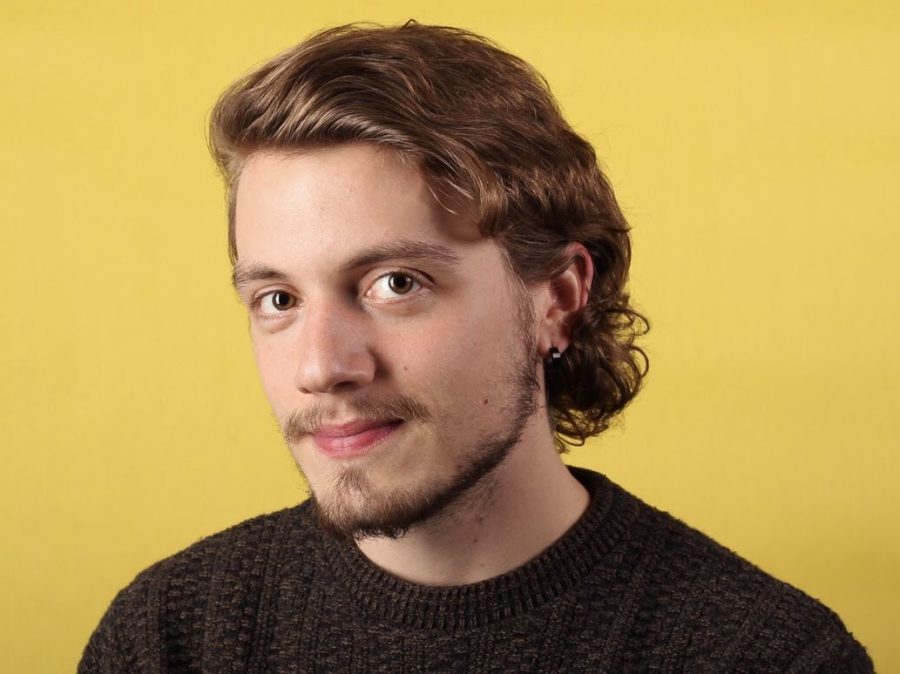 The impeachment inquiry against President Donald Trump would not be happening if it weren’t for one individual.

Just one. In a country of nearly 330 million people, it took one person in the CIA to write up a formal complaint about Trump’s conduct in withholding aid to Ukraine while trying to gain political dirt on his presidential candidates. Because of this individual, we’ve been watching in awe as our government tries to find the answers from within.

Since the whistleblower provided the complaint to the Inspector General of National Intelligence Michael Atkinson on Aug. 12, their identity has been protected by the Intelligence Community Protection Act of 1998. This ensures that any member in the intelligence community (CIA, NSA, etc) can file a complaint within the government about an instance where laws, regulations or policies that have been violated without being identified by name or title.

In journalism using an unnamed source puts your story and all the information and facts there in jeopardy. Reporters must corroborate the information with other sources to ensure the stability of the claims and that’s what has happened in the case of the whistleblower. On Oct. 22, The Washington Post reported that the United States’ top diplomat to Ukraine, William Taylor, testified behind closed doors and gave an account closer to the whistle blower’s complaint and not Trump’s recollection of events.

The promise of anonymity is protection. Without anonymity, the whistleblower who filed the complaint against Trump would have their life as a private citizen destroyed and would likely be scrutinized and vilified by the media and the people.

Some members of congress don’t feel this way. Rep. Jim Jordan, (R-Ohio) said in a statement on Oct. 15 that the whistleblower has a right to protection but not anonymity, as reported by The Washington Post. Jordan argued that the people have a right to know who the whistleblower is if it means impeaching the president.

Let us counter that by saying the whistleblower has a right to anonymity if it means comprising not only their privacy but of the entire impeachment inquiry. The whistleblower is not the star of the show. The president can rest easy knowing that he, as always, remains the center focus and that’s just how he likes it.