Suspect in track attack charged, is suspect in second attack at Eastway 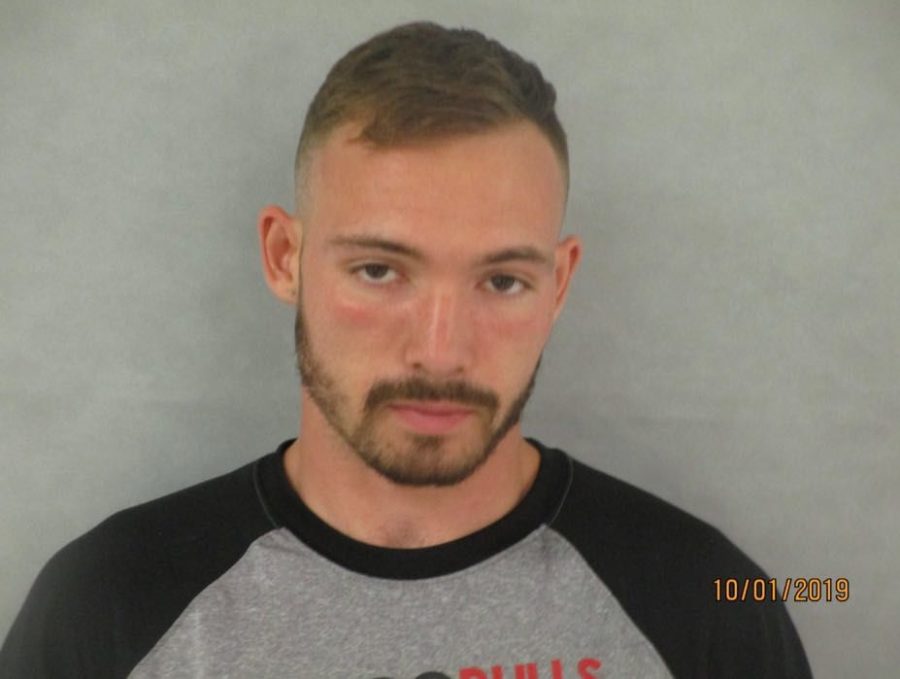 Christopher Eugene Clark was arrested Oct. 1 for the attack. According to the Record-Courier, Portage County Prosecutor Victor Vigluicci said Clark is also accused of pulling down a different woman’s pants in Kent on Sept. 23. Kent State Police Capt. Chris Jenkins said Clark walked up behind a female student at about 9:30 p.m. at Eastway Center and pulled down her pants.

Clark appeared on video for his arraignment and is represented by Portage County Public Defender Shawn Burns.

The prosecutor attempted to change Clark’s cash assurance bond from $50,000 to $75,000. She explained Clark is a danger to the community due to his present charges and previous crimes of violence.

Judge Laurie Pittman accepted Clark’s not guilty plea and kept his bond amount at $50,000. If Clark meets his bond, he will be under electronic house arrest and will be prohibited from having any contact with the victim.

Clark is not a student at Kent State, a KSU advisory email said.